Warning: array_pop() expects parameter 1 to be array, object given in /home/customer/www/ewfrelief.org/public_html/wp-content/themes/ui8/functions.php on line 863 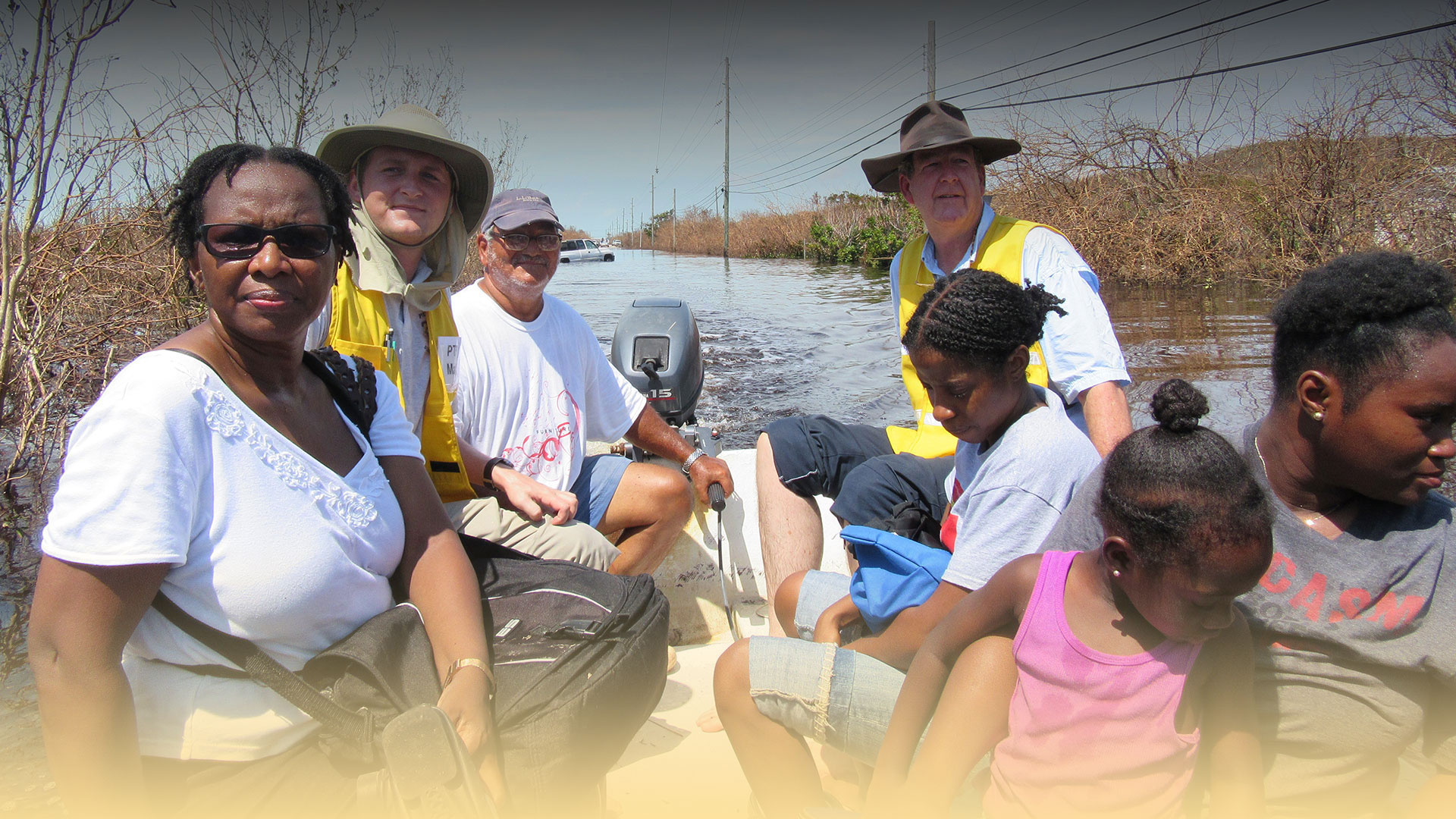 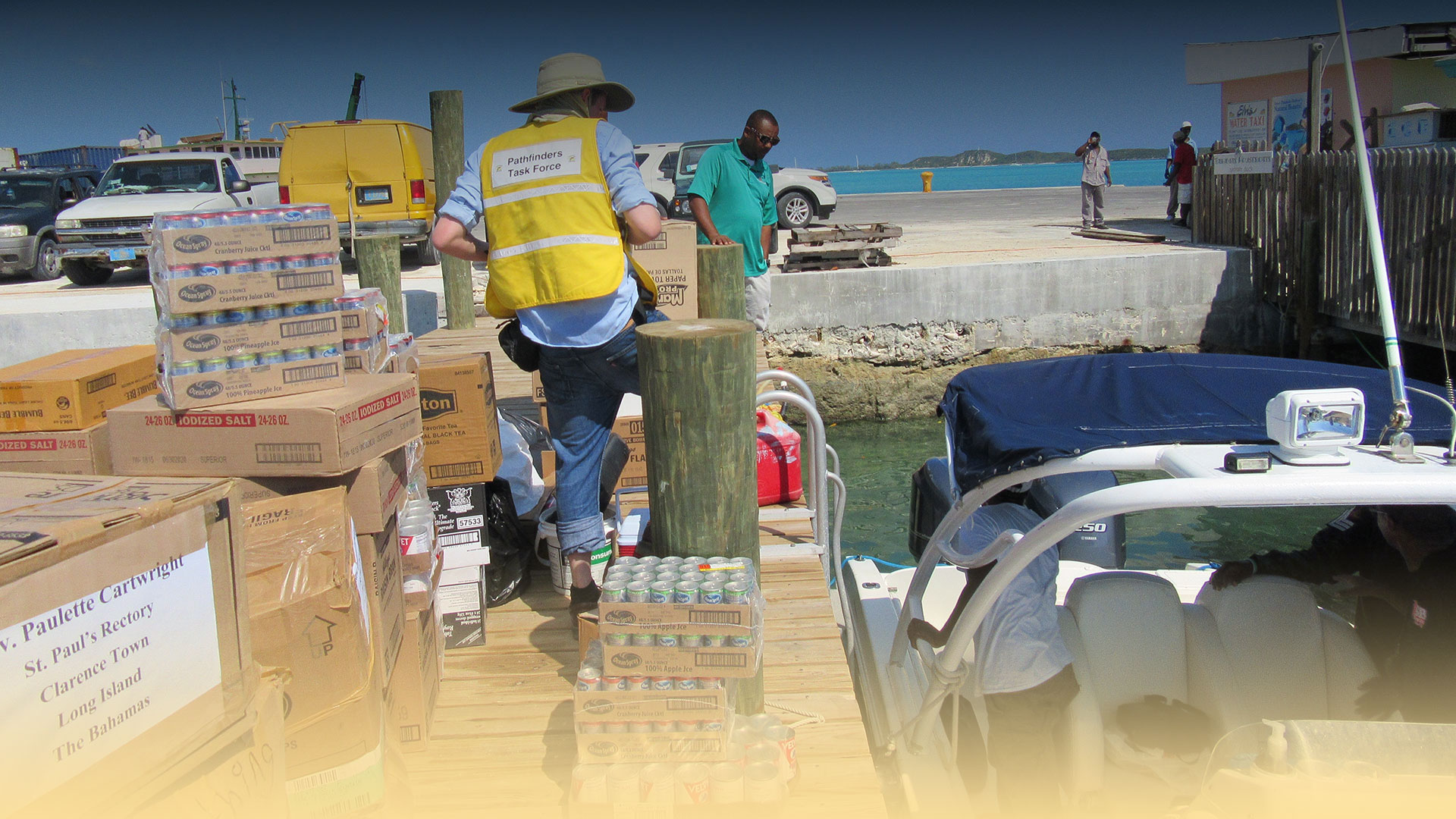 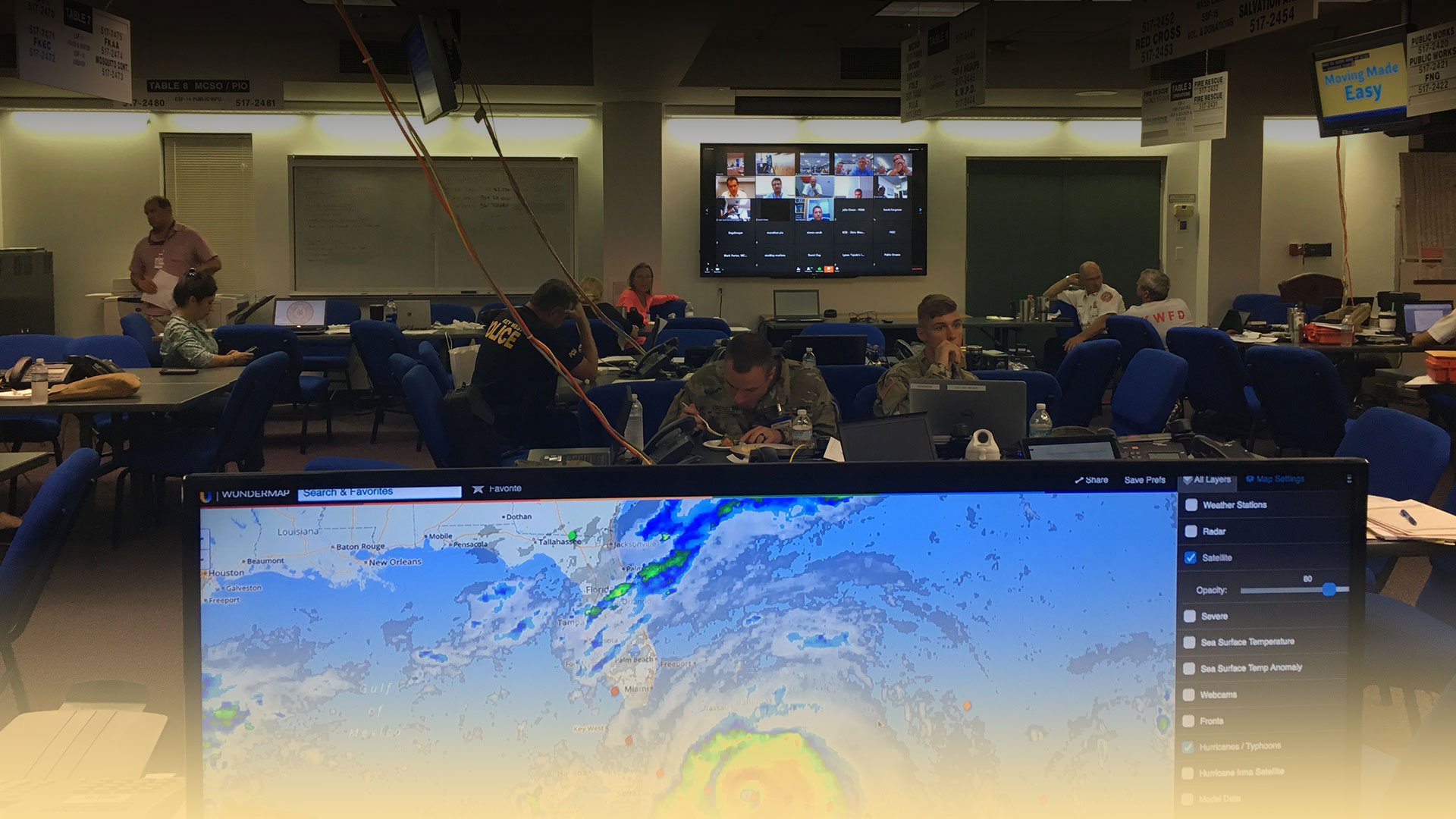 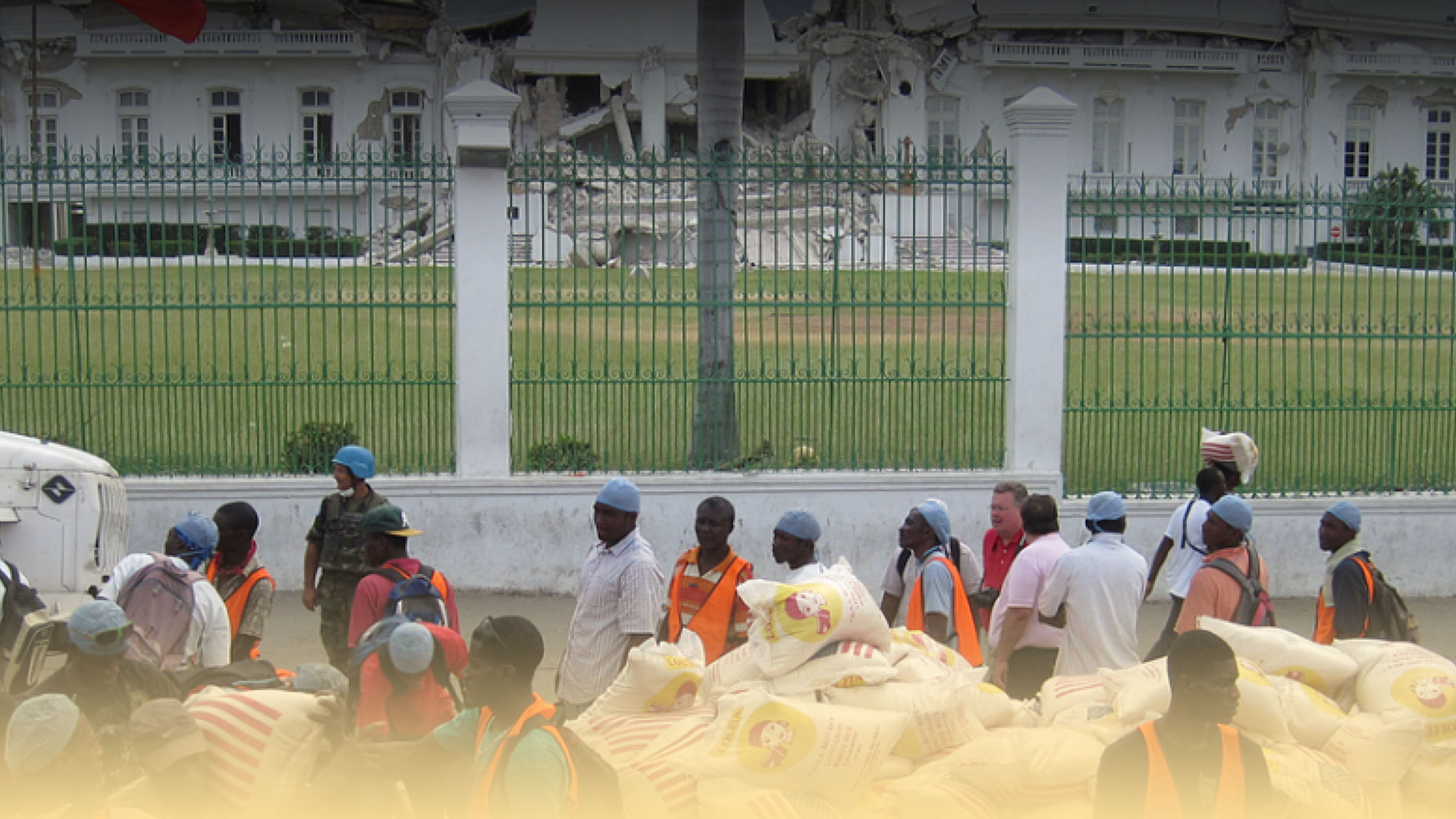 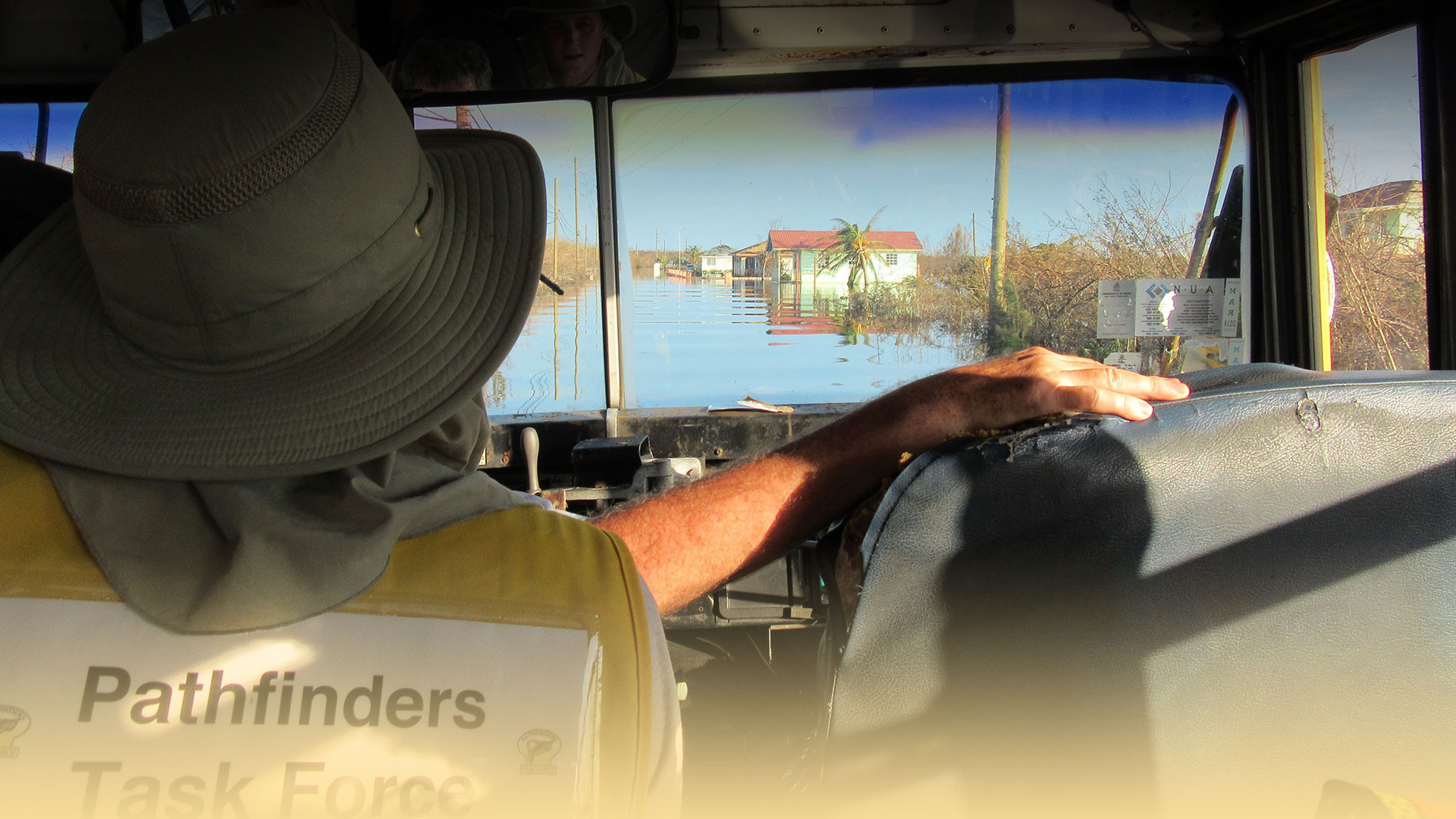 Eagles Wings, with generous donations from individuals and Hedrick Brothers plus The Arnold Foundation, has been able to return now multiple times into the impacted area to distribute more relief supplies.

The United Methodist Church in Port Charlotte had contacted EWF following its pastor hearing about how well received the donations were in Arcadia's Methodist church.

As roof tarps remained the priority, the PBC Food Project donated a substantial amount of canned goods which were immediately distributed as well. Though we had a smaller group of volunteers this past Sunday, close to 5 tons of food and miscellaneous supplies were handed out, with another roughly 1,200 large roof tarps.

Donations which we have received have allowed us to continue and are much appreciated, though we still remain focused on Eagles Wings primary mission area – the Caribbean Basin! 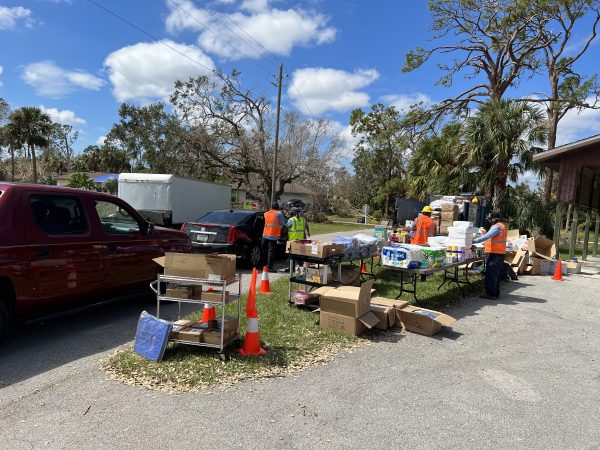 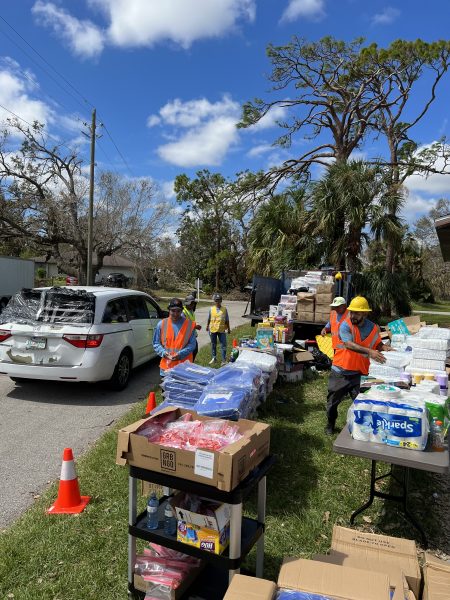 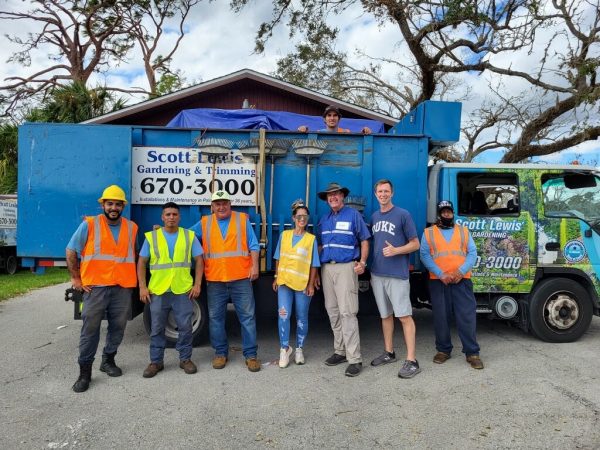 HURRICANE IAN HIT THE WEST COAST OF FLORIDA ON THE 28TH OF SEPTEMBER CAUSING EXTREME DEVASTATION. EAGLES WINGS (EWF) had an advance team on the ground the next day scouting for needs in the path of the eyewall.  The Liason team met with contacts in Sebring, Arcadia, and then finished the day with a meeting with the Ft. Myers fire department operations section chief.

By Saturday, eagles wings had 48 volunteers on the ground doing heavy debris cleanup for underserved communities in Arcadia. 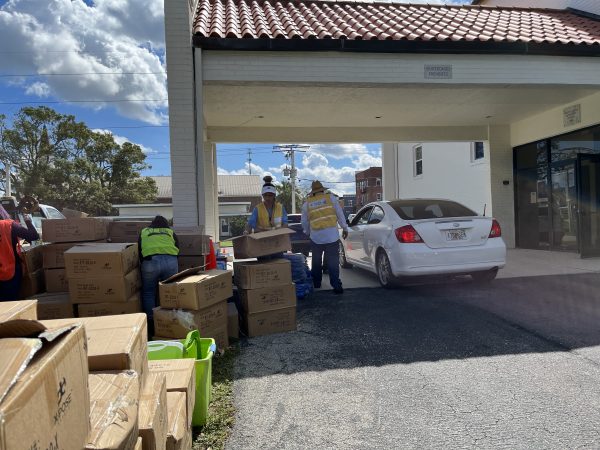 IRONICALLY, THE PATHFINDERS TASK FORCE DISTRIBUTION WAS LOCATED DIRECTLY ACROSS THE STREET FROM WHERE EAGLES WINGS DEPLOYED BACK IN 2004 TO ASSIST WITH HURRICANE CHARLIE.  MORE THAN TEN VOLUNTEERS ON THIS IAN MISSION SERVED IN CHARLIE AS WELL!! 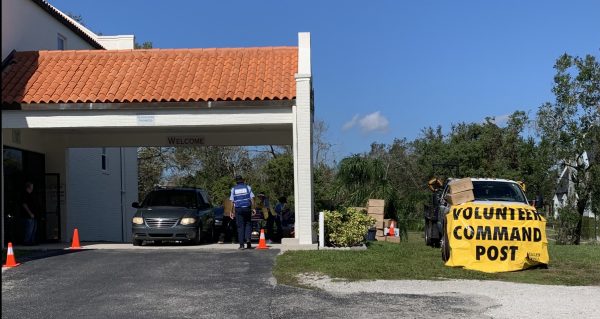 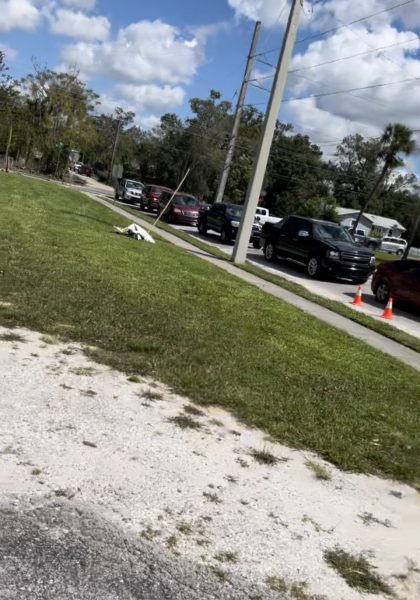 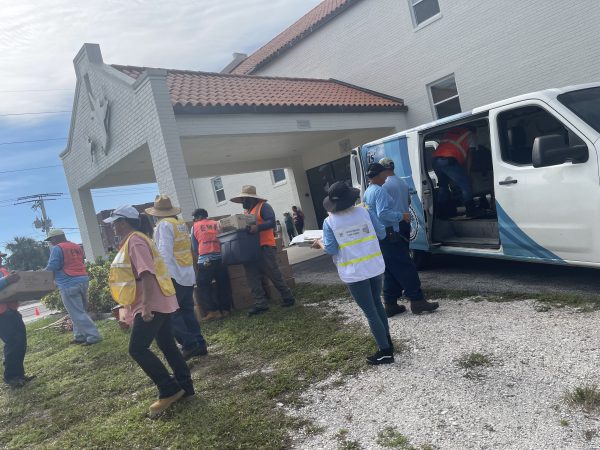 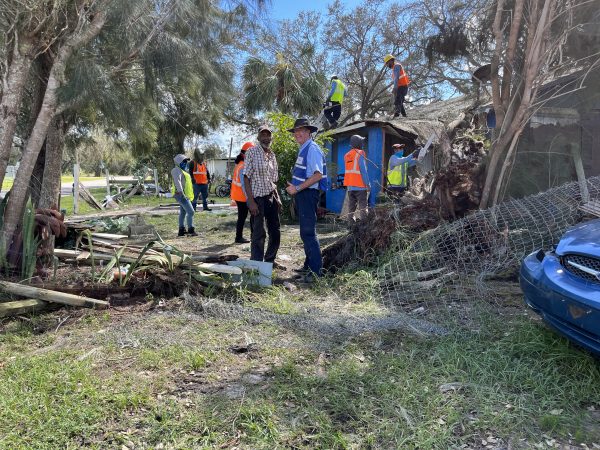 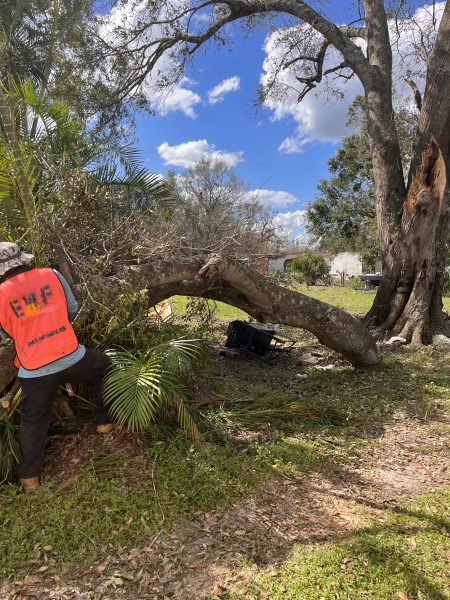 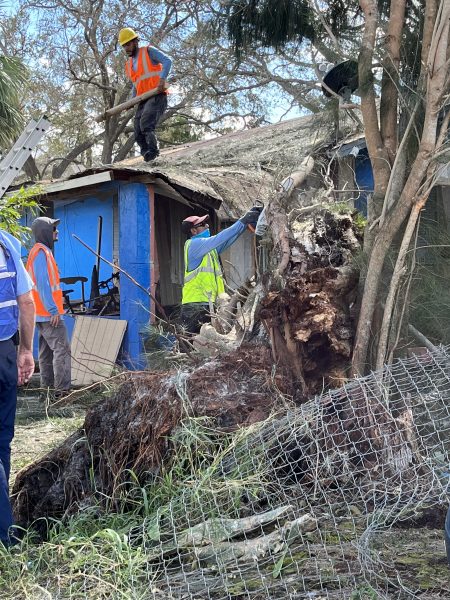 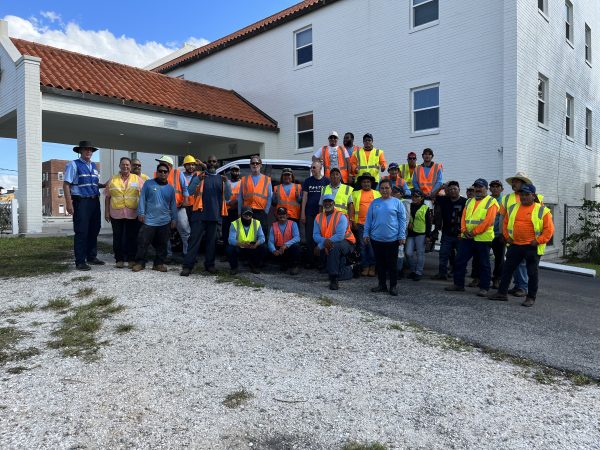 Moore had worked with the Eagles Wings Foundation (aka Pathfinders Task Force) of West Palm Beach during their relief efforts for the Bahamas, after Hurricane Dorian and reached out to the organization for help in getting the supplies collected on the East coast to the devastated areas in Ft. Myers. (See link below)

With longtime Palm Beach ties, landscaper Scott Lewis and volunteers of the Eagles' Wings Foundation are heading to Arcadia to provide relief to victims of Hurricane Ian.